Reviewing a UK Pension – Do I need to move it upon arrival?

Speak to anyone relocating from the UK who has a UK pension and they will tell you that they’ve been approached by a financial advisor recommending their pension is moved to a QROPS². Often the approach is made within a short time of arrival in the new country.

Given the plethora of things to organize, such as house purchase/rental, schools for the children, settling into a new job and all the other things to arrange, is it a good time to review a UK pension?   Probably not in the majority of cases.  Given the complexity of UK pensions it makes more sense to review the pension after a period of settling in and not before.  A hurried decision may turn out to be a rash decision.

Anyway, there are other more important priorities upon arrival and if the UK pension was okay where it was for years then a few months more is not going to change anything.  There are also many cases where an expat does not settle in and decides to return to the UK or is moved on by their employer. 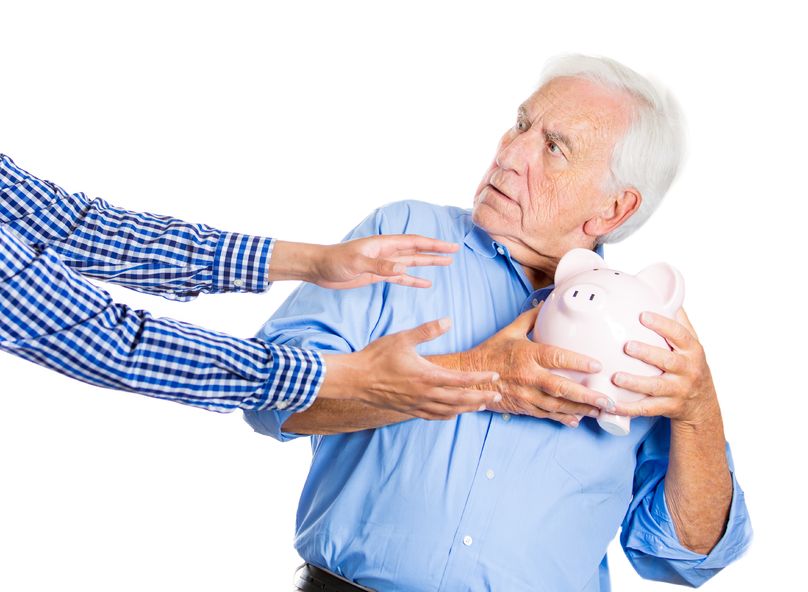 Review of the Pension

Once life in the new country settles down and the expat has more time, it would be sensible to then look at general financial planning and, inevitably, the UK pension will need to be considered as part of that.

There are many good local financial advisors in South Africa who have transparent fees and provide a professional service.  However, it is likely that a British advisor or an advisor working with a British-owned firm, will want to talk to you about your pension in the UK.

Due diligence is key here.  In many cases, the value of a pension ca be similar to the value of a house and people should exercise the same care about moving (or not moving) a pension as they do when they move house.

Unfortunately, there are a few advisors outside the UK that understand UK pensions in enough detail to advise on the subject and especially when it comes to advice about final salary pensions.  On the other hand advisors in the UK are not best placed to advise on tax action and pensions in South Africa.

To use an analogy – Would you get an expert roofer who cannot build foundations to build your house?  Like many offshore advisors, he can help with the final part of the deal but not the start.

Here are a few key points to consider before engaging with a financial advisor, after having checked that the firm is registered with the FSB:

1.  Is the advice being offered “free”? If so, the advisor is working on commission and only gets   paid if you move your pension.  This is surely a conflict of interest as the best advice may be to leave the pension where it is.

2.  Does the advisor have pension transfer qualifications?  The qualifications to look for are G60 and AF3 from the Chartered Insurance Institute.

3.  Is the advisor a professionally qualified member of a know institute?

4.  Does the advisor have several years’ experience in dealing with UK pension transfers (ideally from before 2006 when all the rules changed)?

5.  Check the history of the advisor, and where he/she worked in the past.  Don’t be afraid to ask to speak to previous employers to get a reference.

6.  Speak to at least two different independent advisors before engaging.

7.  Ask for a client agreement that sets out the services and fees clearly, before any advice is given.

If you’d like assistance or further information with regard to your UK pension you can email Brent by clicking here.

¹Article written by Brent Robinson of Activest Independent Advisory (in collaboration with a fully qualified UK pensions advisor who has researched and assessed the QROPS industry in South Africa.  ²QROPS – now referred to as a ROPS, a recognized offshore pension.