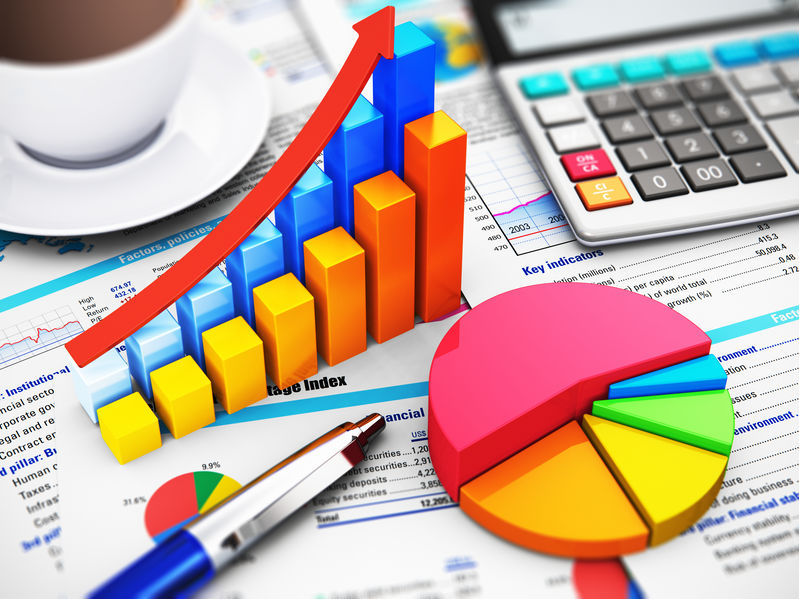 Finance Minister Tito Mboweni stepped up to the lectern with his Aloe Ferox plant in hand today, to deliver to the nation the annual Budget Speech, setting out the government’s plan for its finances for the year ahead.

“The Aloe Ferox survives and thrives when times are tough. It actually prefers less water. It wins even when it seems the odds are against it,” stated Mboweni, clearly referring to South Africa’s ability to come out of the hard times better than before. Time will tell whether that to be true, but there were clear indications that the Finance Minister is looking to cut the State’s wage bill. He confirmed his proposal to cut the wage bill by R160.2 billion over the next three years. No doubt this will cause huge uproar with the unions, and COSATU have already expressed their anger at this decision, shortly after the Budget Speech was delivered.

Stating that the economy is only expected to grow by 0.9% this year, he spoke about the need for the country to have stable supply of electricity and that that is their number one task, stating that government will “do whatever it take” to ensure this.

Good news was the announcement that there will be no increases to Income Tax and that the public will be getting some relief in this regard. While some analysts thought we may see another VAT hike, that didn’t materialize as the Minister rubbished those claims.

Furthermore there was a renewed focus on the youth and education, with investment into new schools, adding robotics and coding to the maths, science and technology grant for grades R to 3 and plans to do a feasibility study for the establishment of a new university in Science and Innovation in Ekurhuleni

In terms of the property sector, there was some great news as the threshold for Transfer Duty has been increased to R1 million rand, up from the previous R900 000, making purchases a bit more within reach for first time buyers. No changes in the rates for Capital Gains Tax or Withholding Tax (for Non Residents disposing of immoveable property).

Overall there were no major surprises in this years budget and we hope that the Minister has done enough to stave off a ratings downgrade by Moody’s, whose announcement is expected towards the end of march.

Below is a summary of the main Tax rates for the year ahead:

Trusts other than Special Trusts

Capital Gains on the disposal of assets are included in taxable income.

Events that trigger a disposal include a sale, donation, exchange, loss, death or emigration.  The following are some of the specific exclusions:

A final tax at a rate of 15% is imposed on interest from a South African source payable to Non Residents.  Interest is exempt if payable by any sphere of the South African Government, a bank, or if the debt is listed on a recognized exchange.

A provisional tax is withheld on behalf of Non Resident sellers of immovable property in South Africa, to be set off against the normal tax liability of the Non Resident.

Transfer Duty is payable at the rates below on all transactions which are not subject to VAT.

For further information and a more detailed breakdown of the Budget you can visit the SARS website.