In June 2017, South Africa joined many other nations committed to providing information for the
Common Reporting Standard (CRS) as developed by the Organisation for Economic Co-Operation and Development (OECD) in an effort to combat global tax evasion.

Tax evasion and avoidance has become a global issue and governments are taking action to combat this trend by working together to report on their citizens’ income, assets and tax information. 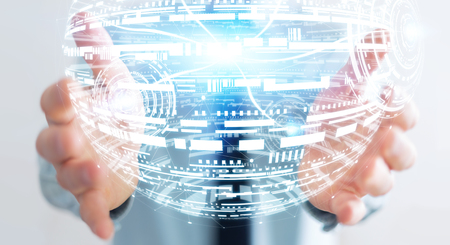 The CRS came into being in 2014 after various countries agreed to start automatic exchange of information of its residents’ income and assets.  At the G20 summit in September 2014 a formal implementation plan was issued for the CRS.

The Common Reporting Standard consists of four parts setting out aspects from what information must be reported on, to the legal frameworks needed for the Standard.

A model Competent Authority Agreement (CAA), laying out the international legal frameworks for the automatic exchange of information; the Common Reporting Standard itself, the Commentaries on the CAA and the CRS; and lastly the CRS XML Schema User Guide make up the four parts of the CRS.

Information such as name, address, tax identification number, date and place of birth of the reportable person will automatically be exchanged.  Along with that information will be account numbers, name and identifying number of the reporting financial institution as well as the account balances or values as at the end of the relevant calendar or at the accounts closure, if the account has been closed.  More detailed lists of what information is shared are available on the OECD website.

While this standard aims to combat tax evasion it has also had some criticism due to the fact that the CRS has been modelled on the USA’s Foreign Account Tax Compliance Act (FATCA), whose rules don’t necessarily translate to the European sectors.

First reporting was set to begin in September 2017 and some financial institutions have sent out information to their account holders regarding the CRS.  Ultimately time will tell of the effectiveness of the Standard in combating tax evasion, and with more countries joining in the future, there will be fewer places to hide.

For further information on the OECD and the CRS, you can visit the OECD webpage.